The pomegranate was previously considered an elixir of eternal youth, beauty and health, it is recorded that its rejuvenating effects were already known in ancient Egypt.

In the cosmetics industry, the use of pomegranate is very important, especially granules (fruit seeds).

It is used for its antioxidant effects - it helps to strengthen dry skin (hydrates it). Pomegranate seed extract in the preparations helps to slow down the aging process of the skin, shows antioxidant activity (protects the skin from free radicals) and thus protects it from the signs of aging.

It effectively hydrates, nourishes and increases its elasticity, has strong astringent, toning and astringent effects, but also has strong antiseptic and anti-inflammatory effects, which is also used in the care of problematic skin.

Pomegranate in our offer

We use pomegranate ingredients together with Goji in the production of soaps, liquid soaps and shampoos. 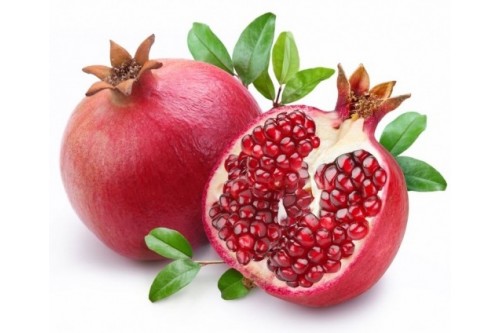 Best sellers Relevance Name, A to Z Name, Z to A Price, low to high Price, high to low
Showing 1-7 of 7 item(s) 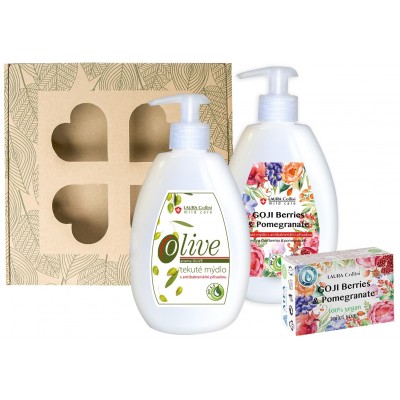 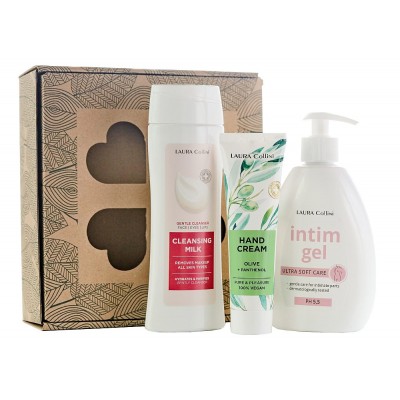 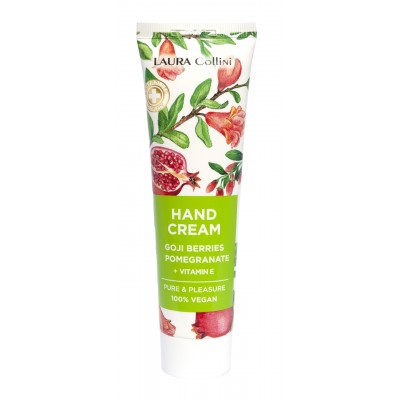 32 Kč
Gentle emollient hand cream. Provides nutrition and protection of the skin of the hands. It has healing effects. Thanks to its light consistency with Goji berries and pomegranate extracts, it is... 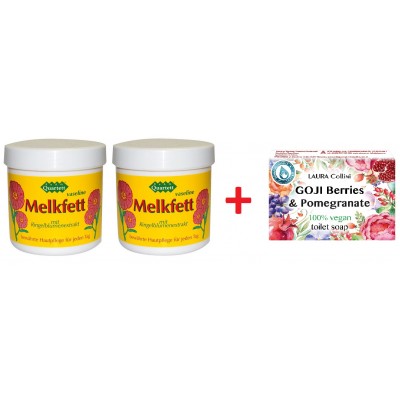 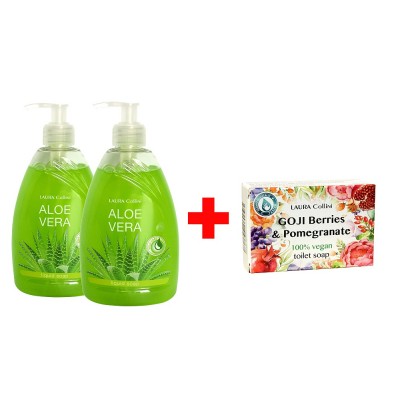 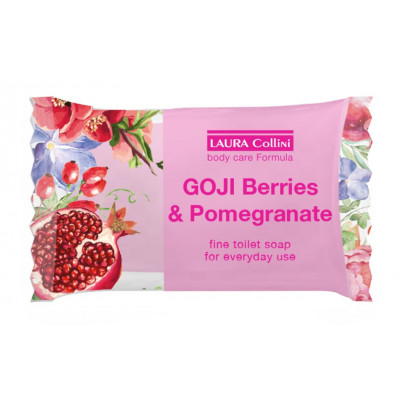 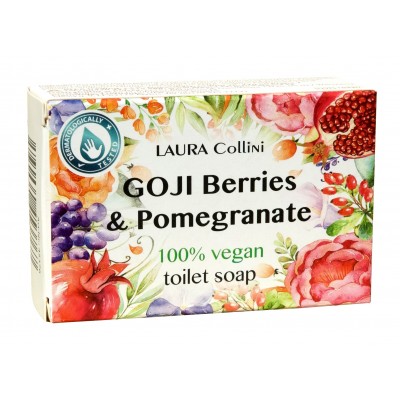 22 Kč
Fine toilet soap with extracts Goji berries & pomegranate. It effectively cleanses your skin and leaves it pleasantly scented.
Back to top 